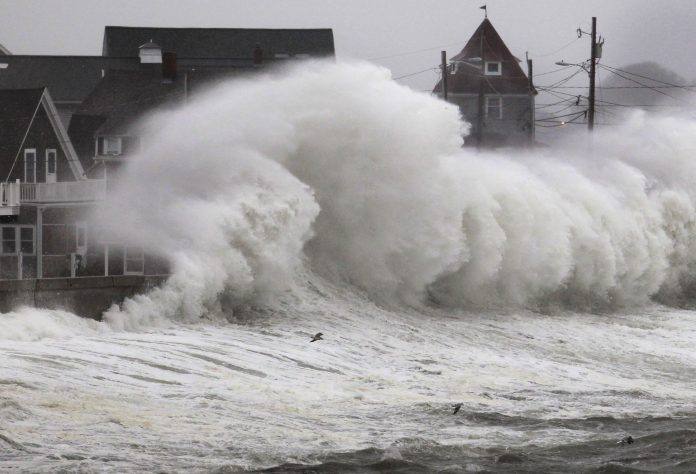 Natural disasters furnish a reminder of just how perceptive the Greek historian Thucydides was. A powerful nor’easter struck New England and much of the east coast today . . . and in effect temporarily returned those of us without electricity to tbe 19th century, huddling under blankets and reading by candlelight.

I am writing this by lantern light: tremble before my awesomeness!

Well, we do have Kindle. There’s that. Water is still hot though the heat is off. Nor are outside temperatures life-threatening. This isn’t the Blizzard of 2013, when eight-degree-Fahrenheit temperatures threatened life and limb. Still less is it some fearsome snowstorm on the prairie in days of yore, when little stood between settlers or Indians and the elements. But it is a far cry from blogging and watching Battlestar Galactica reruns this time yesterday.

We can at least conceive of what life without civilization and its conveniences would be like. It would be harsh.

Classical history makes this clear. Thucydides’ chronicle of fifth-century-BC Greece shows how natural and manmade catastrophes strip away normalcy, and do so all of a sudden. An earthquake fells the flower of Spartan military youth, and endangers the city’s survival. A plague of mysterious origin strikes Athens, laying a luminous civilization low overnight. Factional strife tears Corcyra apart, pitting citizen against citizen in a fight to the death to determine who will rule.

We commit a grave error if we think history with a capital H has exempted us from human travails of this sort. Being reminded of that almost makes you thankful for heavy weather and other misfortunes.